Building up the foundation of the EuroMed Forum of Prosecutors General

The EuroMed Justice Group of Experts in criminal matters (CrimEx) held its 8th Session on 12-15 November 2018 at the Spanish Judicial School in Barcelona. The CrimEx discussed and formulated proposals regarding the modalities to establish an effective EuroMed forum of Prosecutors General. This CrimEx meeting therefore paved the way to the second meeting of the EuroMed Forum of Prosecutors General to be held in The Hague, at Eurojust premises, on 30-31 January 2019. The session gathered the CrimEx members from Egypt, Jordan, Israel, Lebanon, Morocco, Palestine and Tunisia, EU General Prosecutors’ Offices, NADAL Network, Eurojust, EJN, UNODC and IAP.

The CrimEx members also debated the EuroMed Network of Judicial Cooperation, the cooperation between judicial networks and platforms and put forward proposals regarding the future of the CrimEx. 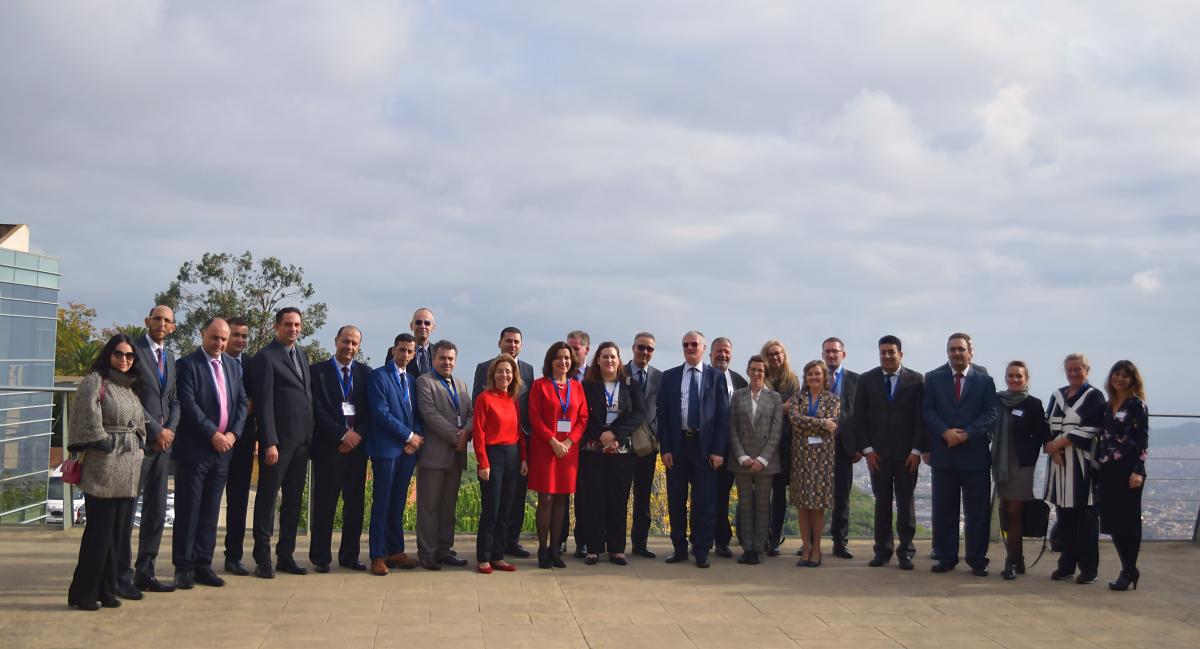