2nd meeting of the EuroMed Forum of Prosecutors General, The Hague, 30-31 January 2019 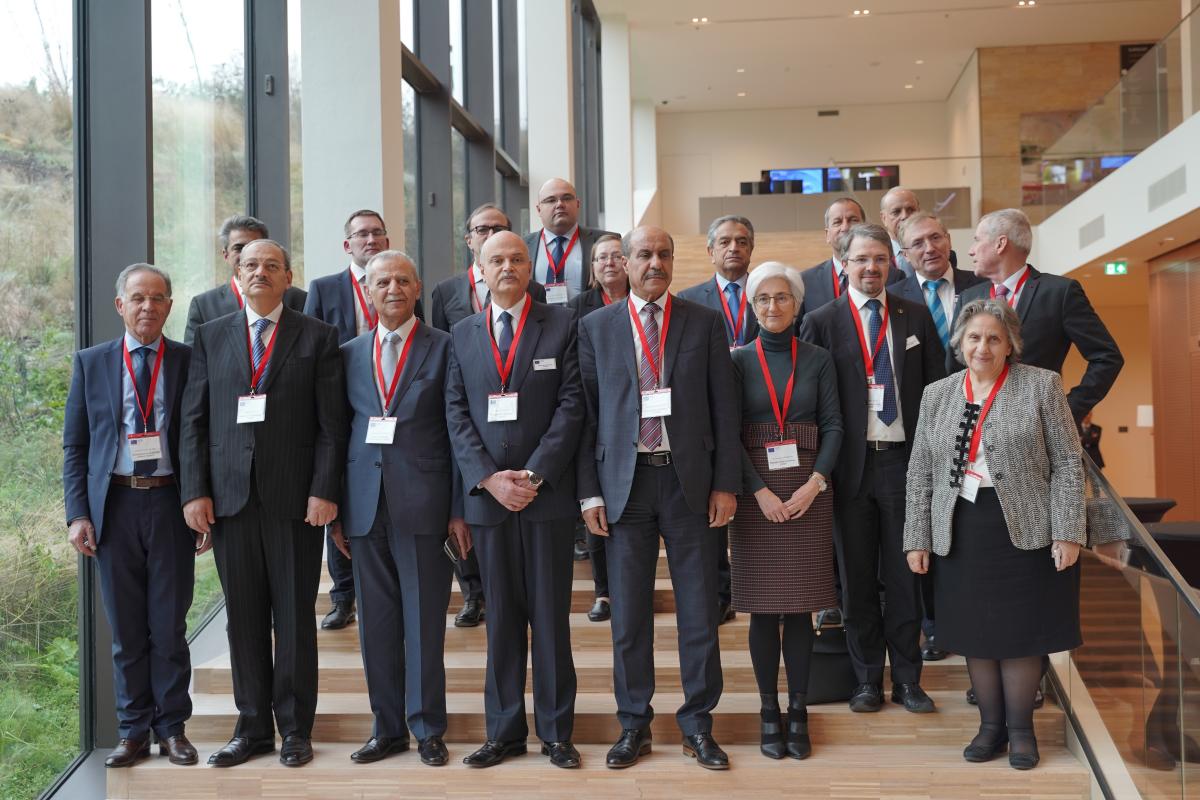 Prosecutors General from Europe and Mediterranean countries (Algeria, Egypt, Israel, Jordan, Lebanon, Morocco, Palestine, and Tunisia) agreed on the "General Rules for the Organisation of the Forum", setting up the main objectives and principles of collaboration, communication and continuation of the Forum with the objective of improving international judicial cooperation.

This second meeting, promoted by and held at Eurojust’s premises, was well received and welcomed by the Prosecutors General from the participating countries. The Forum allowed the Prosecutors General to share experience and best practice on issues related to cyberspace and judicial cooperation in criminal matters; personal data protection and cooperation with third countries; joint investigation teams; and countering terrorism and organised crime, particularly smuggling of migrants, trafficking in human beings, and drug trafficking in the Euro-Mediterranean region.

The foundation for these important General Rules were laid down during the 1st meeting of the EuroMed Forum of Prosecutors General held in Madrid in January 2018 at the Spanish Prosecutor's Office. Throughout 2018, the CrimEx further discussed and coordinated the partners’ opinions regarding the modalities to establish an effective high-level platform of cooperation, thus paving the way for the 2nd meeting of the Forum.

Press release of the event